As the 2019 federal election enters the final week, a new poll suggests that the “sweet release of death” has become Canada’s preferred choice for prime minister.

In a new poll by Cadre Analytics, a plurality of Canadians would prefer the sweet release of death to any of the other options, a substantial jump from the beginning of the election season.

Out of the major party leaders, the sweet release of death was the most popular pick for prime minister (30%), followed by the Liberal Party Leader Justin Trudeau (24%) and Conservative Party Leader Andrew Scheer (21%).

Death’s cold embrace has consistently polled well with Canadians in past elections, but this latest poll represents the first time that more Canadians would rather die than see any of the party leaders in power.

Justin Trudeau was the favorite for prime minister going into this year’s federal election, but multiple pictures and videos of the Liberal leader in blackface and the ongoing SNC-Lavalin scandal have made many question the credibility of the progressive-Prime Minister.

Scheer, hoping to benefit from Trudeau’s dip in the polls, instead found himself also losing approval to the sweet release of death as evidence Scheer misrepresented himself as an insurance agent.

“It’s clear that moral failings of the major party leaders have impacted their popularity with Canadians, the numbers suggest that the sweet release of death’s approval has nearing doubled at the expense of the Trudeau and Scheer since the election began,” said G. Reaper, a senior pollster at Cadre Analytics.

When it comes to the method of death, Canadians are torn, with 54% preferring to be shot while 46% would rather be poisoned.

When asked whether they would try to form a coalition with the sweet release of death, Justin Trudeau said he would consider “anything that kept me from going back to teaching tbh”.

Jagmeet Singh told reporters that he would never work with death, but then five minutes later said he would consider it after his eyes watered up while looking at his polling numbers.

Andrew Scheer on a campaign stop in Manitoba would only say he’s focused on electing a Conservative majority, warning that a Liberal-death coalition would only “raise the estate tax and increase the carbon tax on cremation.” 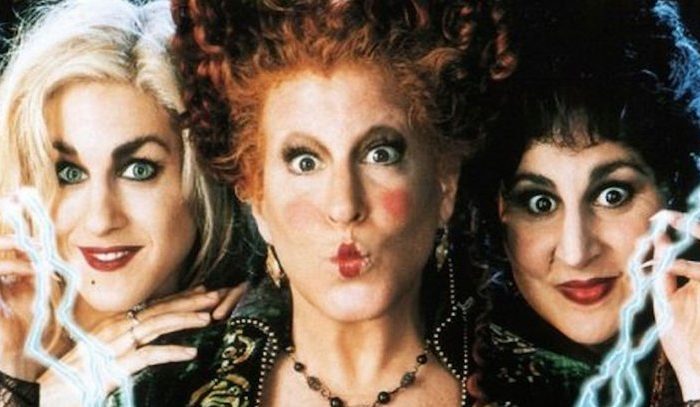